Located at the intersection of Sunset Boulevard and Olive Drive in the heart of the iconic Sunset Strip, Pendry West Hollywood will consist of 149 luxury guestrooms as well as 40 private residences. Guests and residence owners will have exclusive access to hotel amenities, including a private membership club, multiple chef-driven food and beverage outlets, a rooftop pool and bar, a multi-purpose live entertainment venue, a screening room, bowling alley, Spa Pendry and state-of-the-art fitness center, as well as a curated art collection. 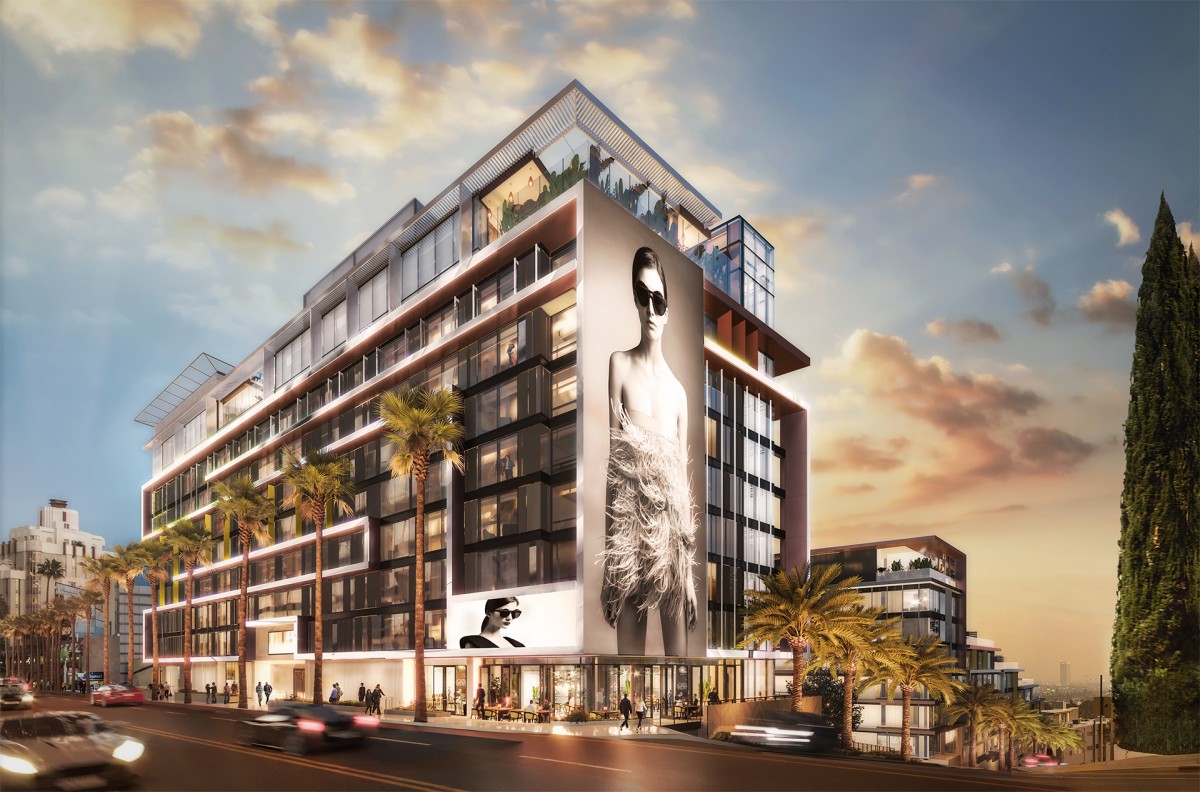 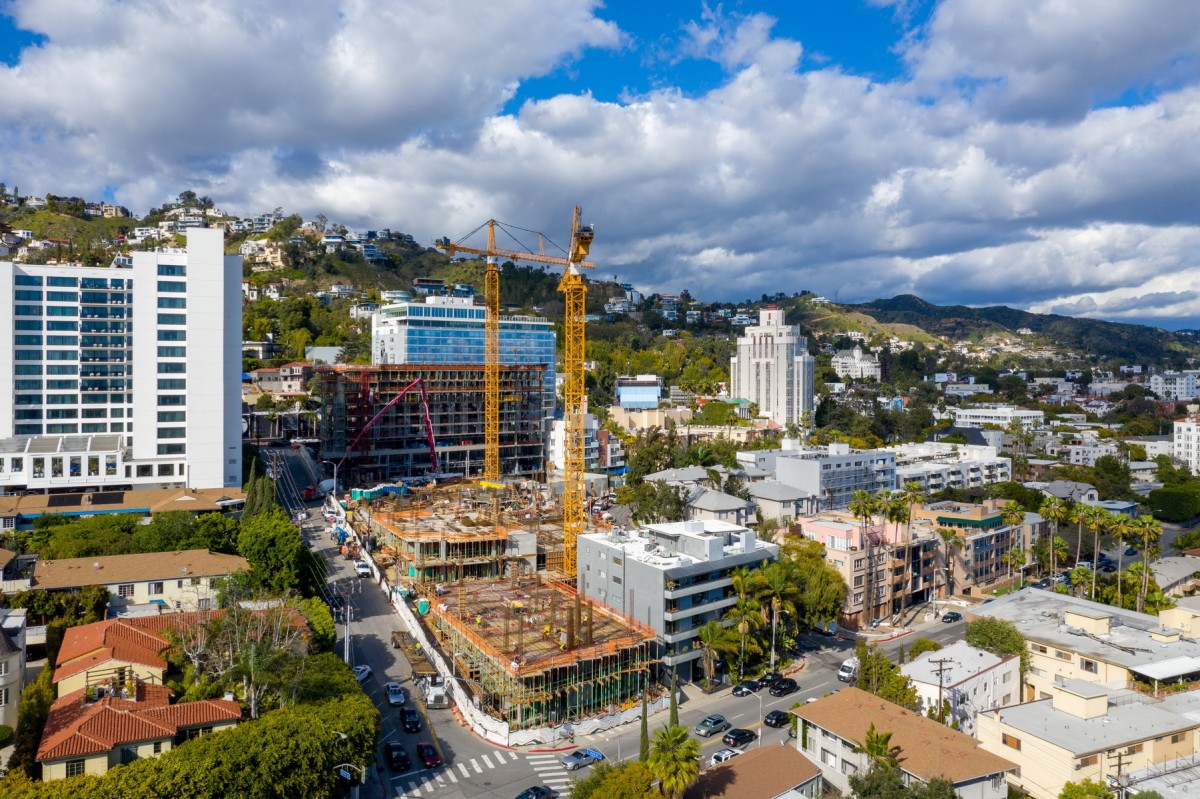 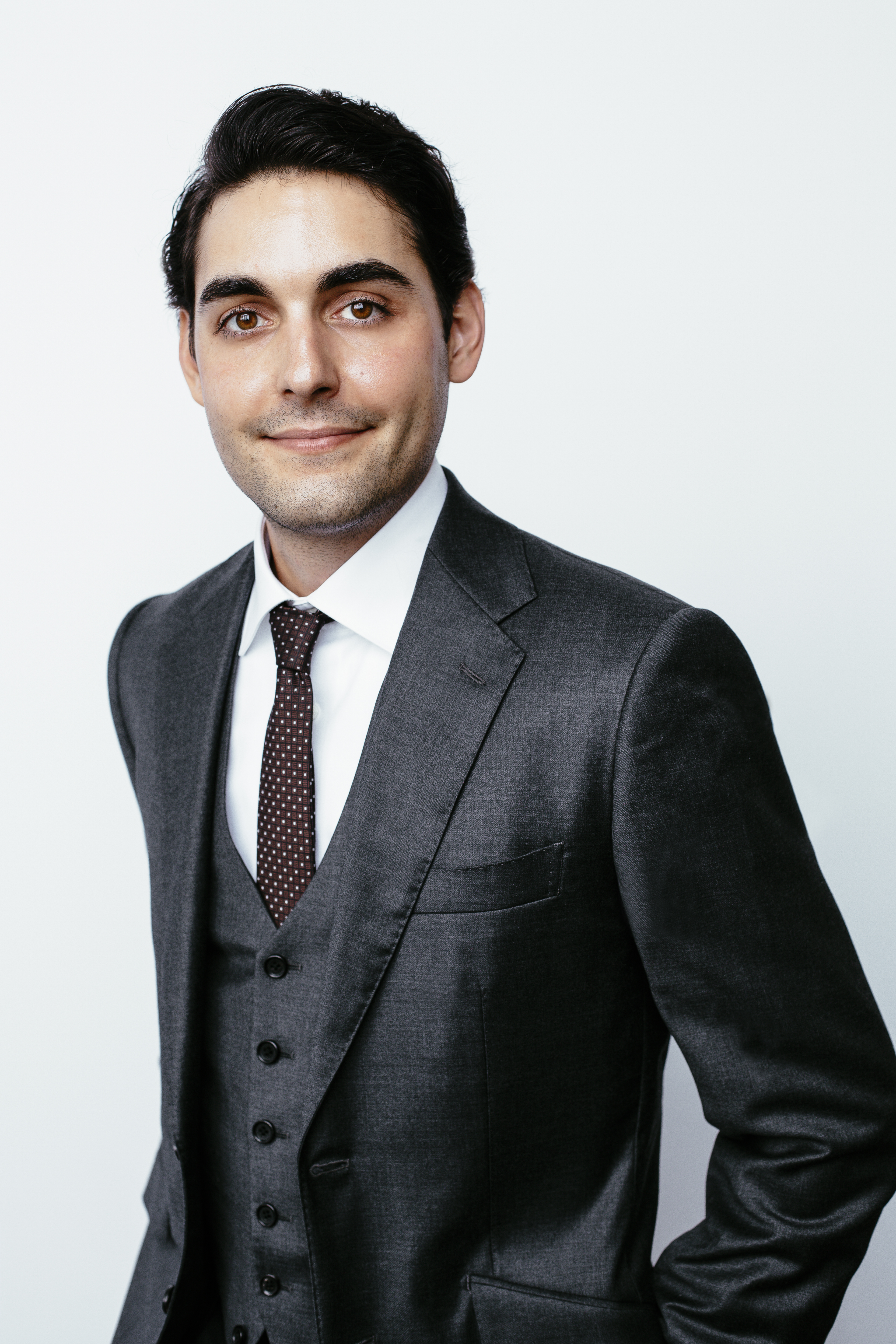 With a background in both Entertainment and Tech Industries, Rami Atherton is one of the very few real estate agents who truly understands their role in marketing luxury properties.